Algarve Pro Racing emerged as a keen threat for European Le Mans Series (ELMS) podiums in the 4 Hours of Le Castellet, but had its charge for a top three result thwarted by a series of unfortunate events at Circuit Paul Ricard (17-19 July). Jon Lancaster, Henning Enqvist and Loic Duval brought the #24 Algarve Pro ORECA 07 LMP2 home in sixth overall.

Two days of official testing (14-15 July) were primarily used by Algarve Pro to understand the new-for-2020 Goodyear tyres, and consecutive race runs suggested the #24 crews would be able to push harder than their Michelin-shod rivals across a double stint.

The drivers blew away the cobwebs after a protracted off-season, extended by the COVID-19 pandemic, and they were very evenly matched with high averages during their long free practice runs, which inspired confidence for the race proper.

Clouds rolled in during the build-up to LMP2 Qualifying on Saturday (17 July), but temperatures held up with Duval in #24 ending the quickfire session in eighth, recording 1m39.4s.

Lancaster was selected to start the ELMS 4 Hours of Le Castellet at midday on Sunday (19 July). British racer Lancaster kept his nose clean and ascended from eighth to fourth during the first hour, stretching his advantage over an intense five-way fight for fifth. In fact, a swift turnaround in the first pit stop put him on the tail of the third-placed #26 G-Drive Racing car of Roman Rusinov, and while a couple of passing attempts were thwarted by lapped traffic, the Algarve Pro driver quickly found an opening. Frustratingly, a front-left puncture forced Lancaster back to the pits for an unscheduled stop, although Algarve Pro took the opportunity to install Enqvist in the #24.

A Safety Car intervention bunched up the field, and the #24 Algarve Pro machine was back on terms with the main LMP2 pack in ninth and 11th respectively. On the run to the chequered flag, Duval showed his class by getting close to the fastest lap of the race in the 1m40s, extinguishing an impending attack from Inter Europol Competition and consolidating eighth position, which became sixth when rivals were disqualified or penalised.

Jon Lancaster (#24 Algarve Pro Racing ORECA 07 LMP2): “It’s a bittersweet result because our pace was very promising and I had a comfortable margin over the car that ultimately finished second, and we were just very unlucky to sustain a puncture that cost us a lot of time. Testing was positive, as we improved everyday with only a few small things to sort out to understand the new Goodyear tyres. My teammates and I all used the time to blow away the cobwebs and we showed in the race that we can definitely fight for podiums this season, which is exciting.”

Henning Enqvist (#24 Algarve Pro Racing ORECA 07 LMP2): “We may not have been able to run at the front in qualifying, but our long-run pace and our ability to keep the tyres over a double stint was brilliant. Jon (Lancaster) and Loic (Duval) flew during their stints and I hit my target lap times, and it’s really amazing to see we are in a position to fight for podiums this year. We were unlucky in Le Castellet, but everything is getting better and better with each session, and it’s nice for me to be able to drive alongside such experienced and professional drivers. I’m learning constantly and my goal is to be breathing down Jon and Loic’s necks before the end of the season.” 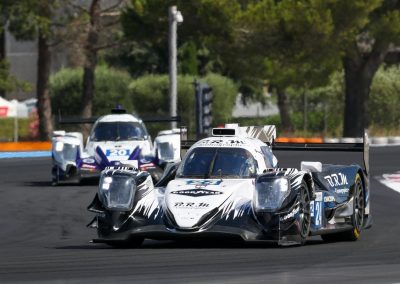 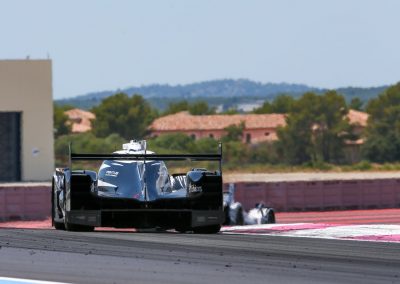 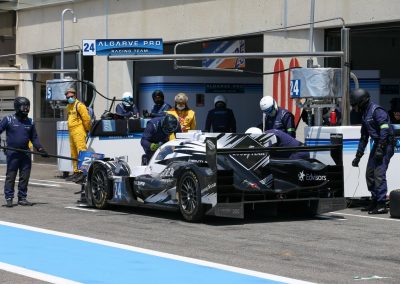 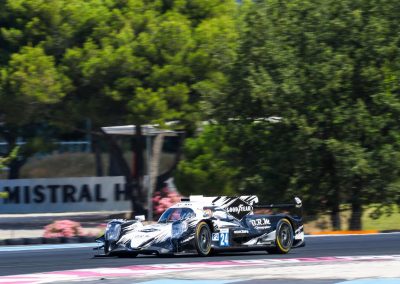