Comment: “I would like to say a big thank you to my family and friends, my sponsors past and present, and all the race teams I’ve been a part of. Without all their help, I would not be where I am. Thank you to everyone!”

Formula Renault 3.5 Series – Fortec Motorsport
Pole at Silverstone by half a second
3rd at Hockenheim 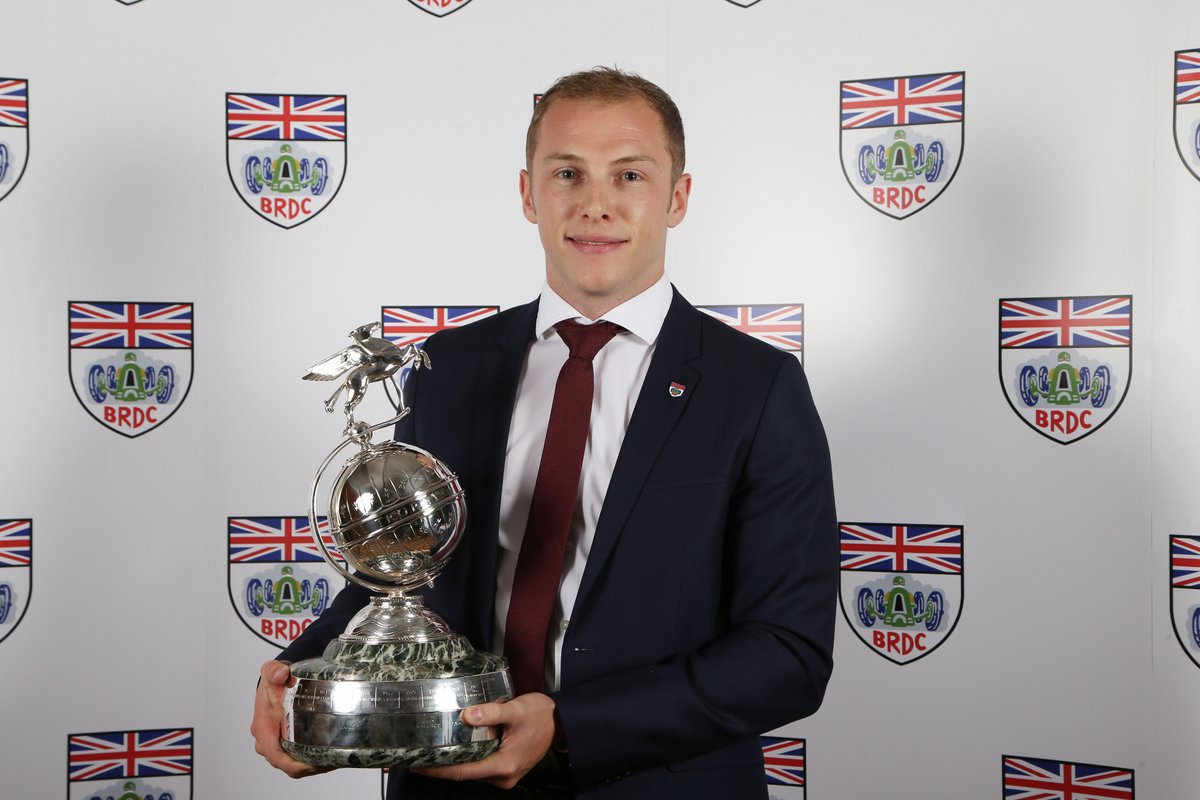 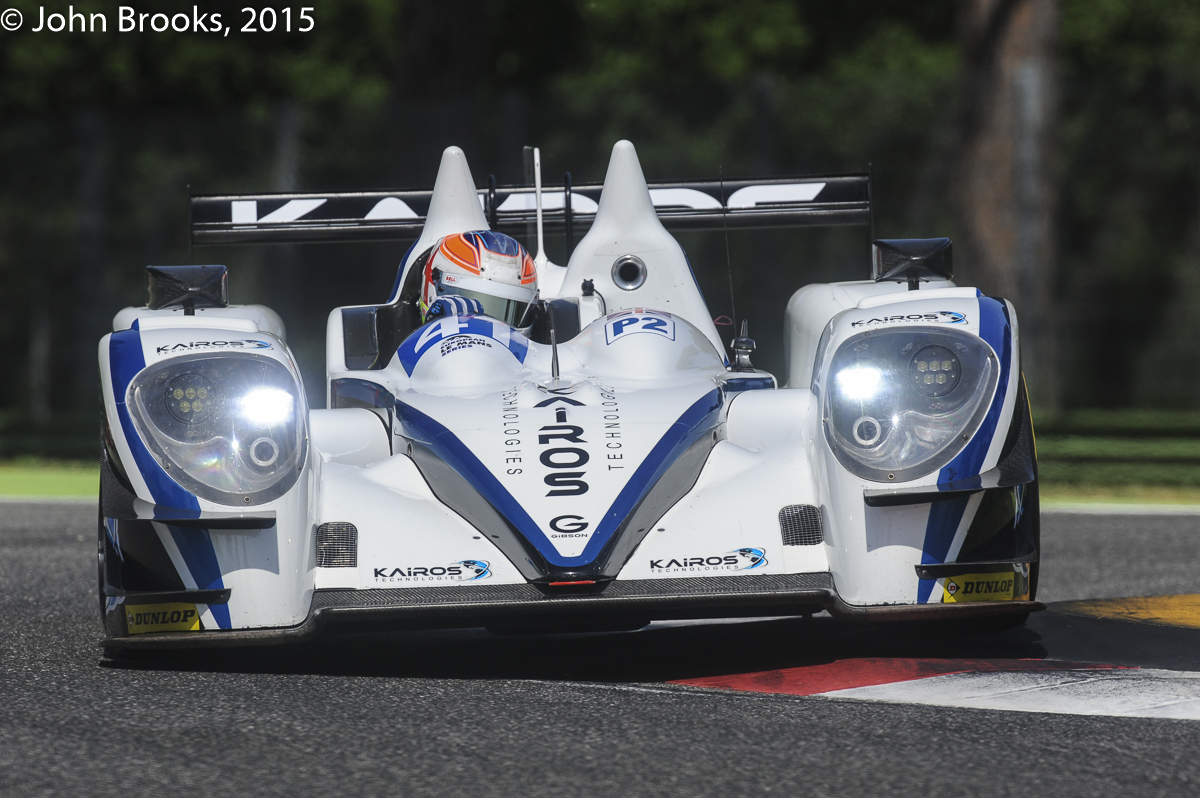 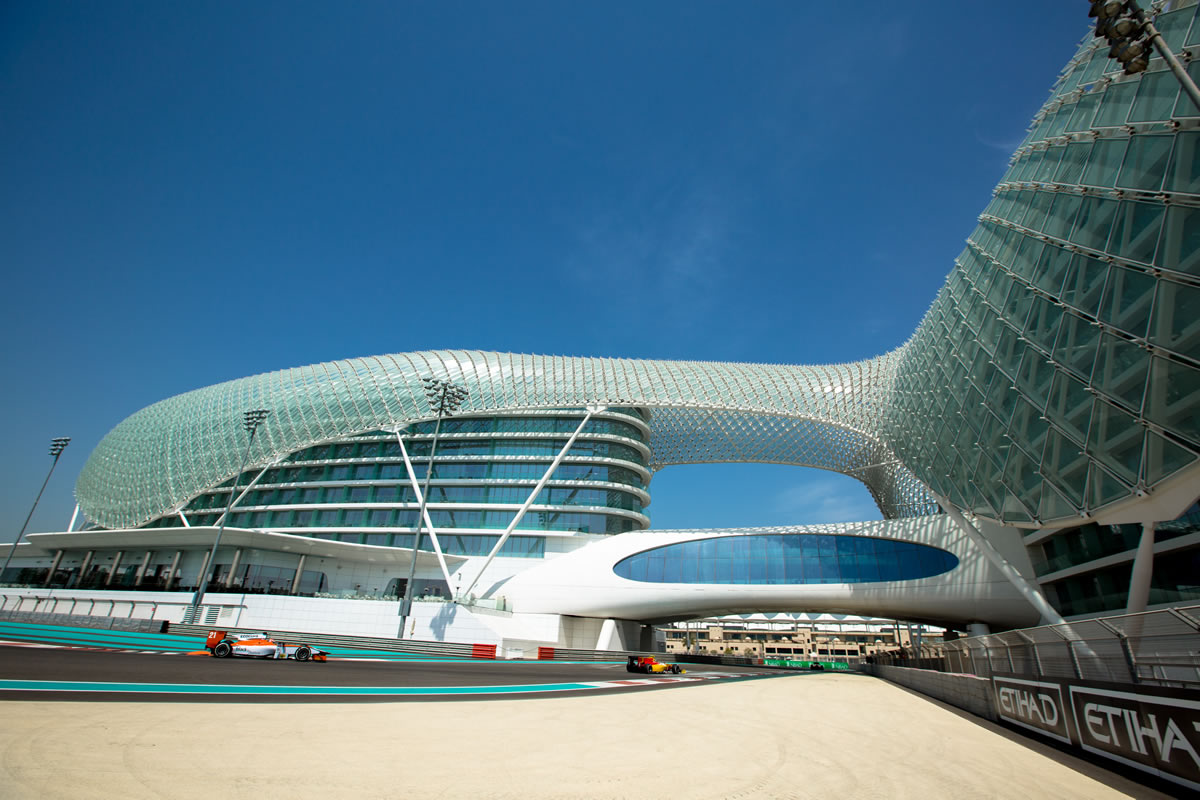 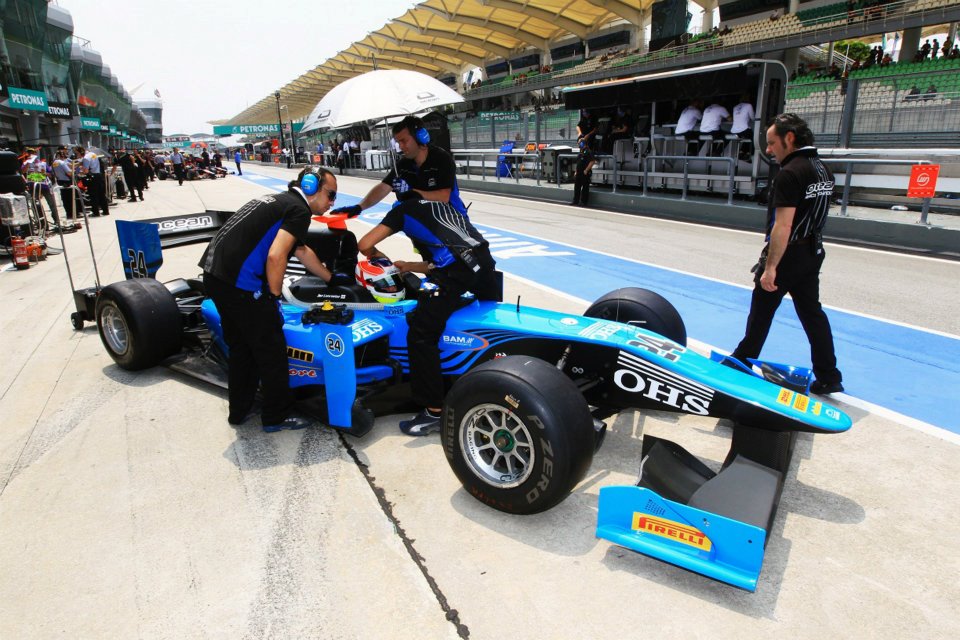 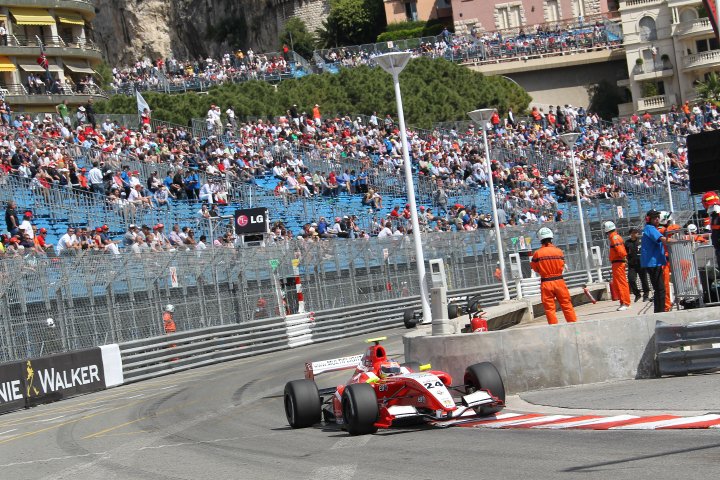 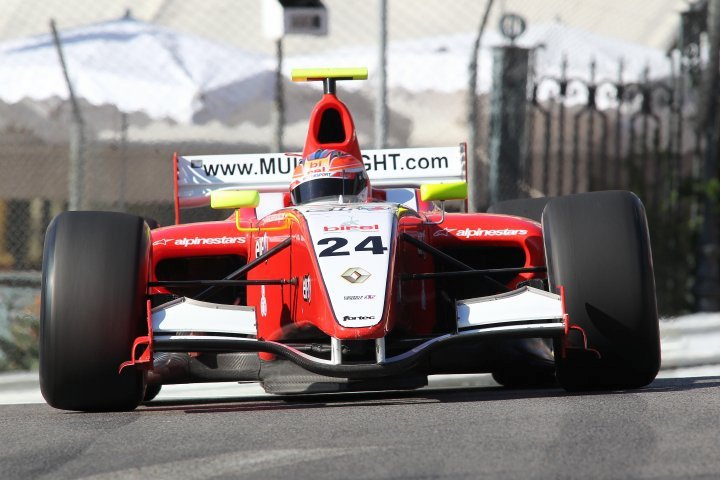 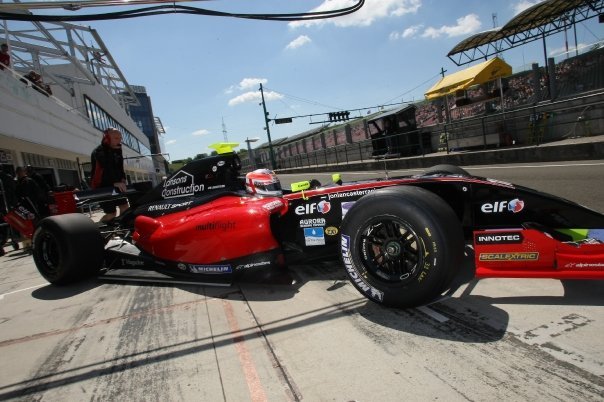 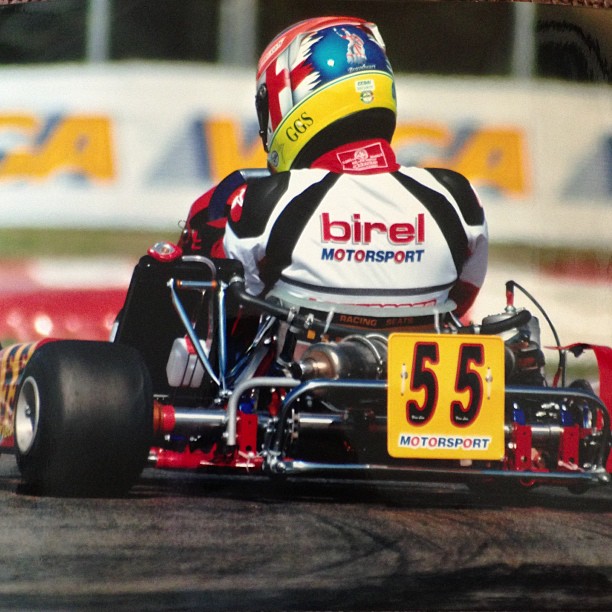 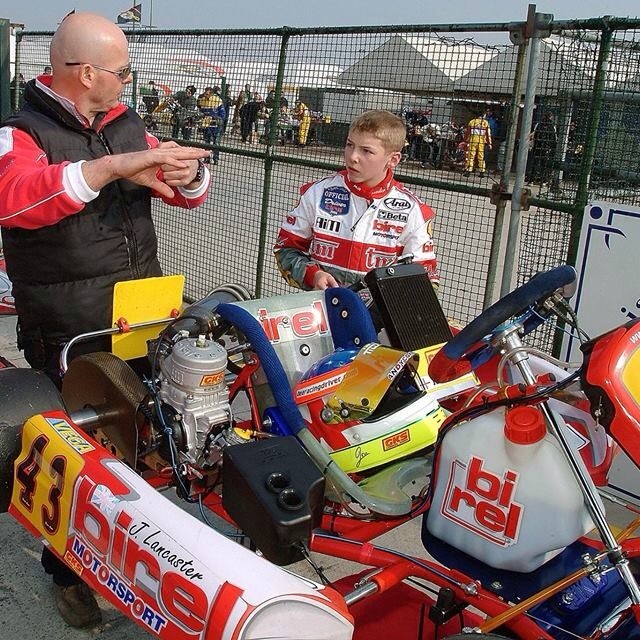 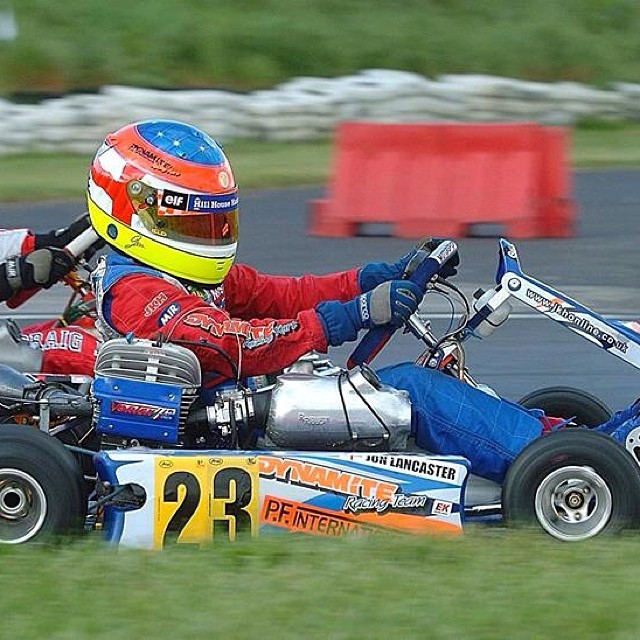