Andrew was a loyal team-mate to his younger brother, and was often seen at many of Jon’s races. It was only a few short weeks ago when Andrew was hard at work, in the Fortec Motorsport pit garage playing ‘catch-ball’ with Jon, as he helped him to warm his muscles and sharpen his reflexes. Jon subsequently climbed into the car for qualifying, and not only did he take pole position, but he annihilated his rivals by a considerable margin in the process. The wry smile on Andrew’s lips as he watched the monitors was enough to show what he was thinking.

Andrew was once asked if he ever fancied being a racing driver? But it was a question that revealed his ever-trademark grin. “No,” he had said with a laugh, “it has never really appealed to me. I know I could never be good enough so why bother, and anyway, I know just how good Jon is. He is far more talented than I could ever be, and even if I was any good, I would always know he was better, so it means I would do everything I could not to take any attention away from Jon’s career.”

Mark Rose, a former British kart champion, and Jon’s former kart race engineer, once said that Andrew was unselfish to a fault in his support of Jon, and Andrew’s response to the above question, without any doubt, amply demonstrated the level of commitment he had towards his brother.

A tribute page on Facebook this week has certainly shown the degree of affection towards Andrew, who like Jon, was an avid Leeds United supporter, and which is why Jon’s car and web-site carry the club’s LUFC logo. Comments describing Andrew, even from fellow football rivals, (which is probably the sport where Andrew’s forte lay, and many of whom he played against on Sunday, the day before he passed away), show the warmth other people held towards him.

His passing is a sad moment that is, and will continue to affect, a large number of friends and colleagues for a long time to come.

Jon and his family would like to take this opportunity to thank everyone for the good wishes they have received. 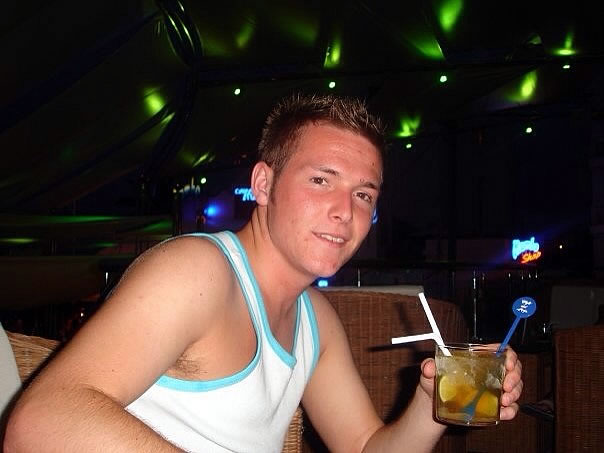 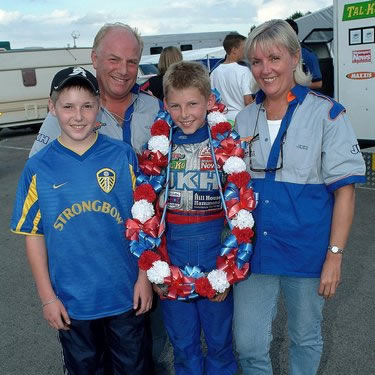